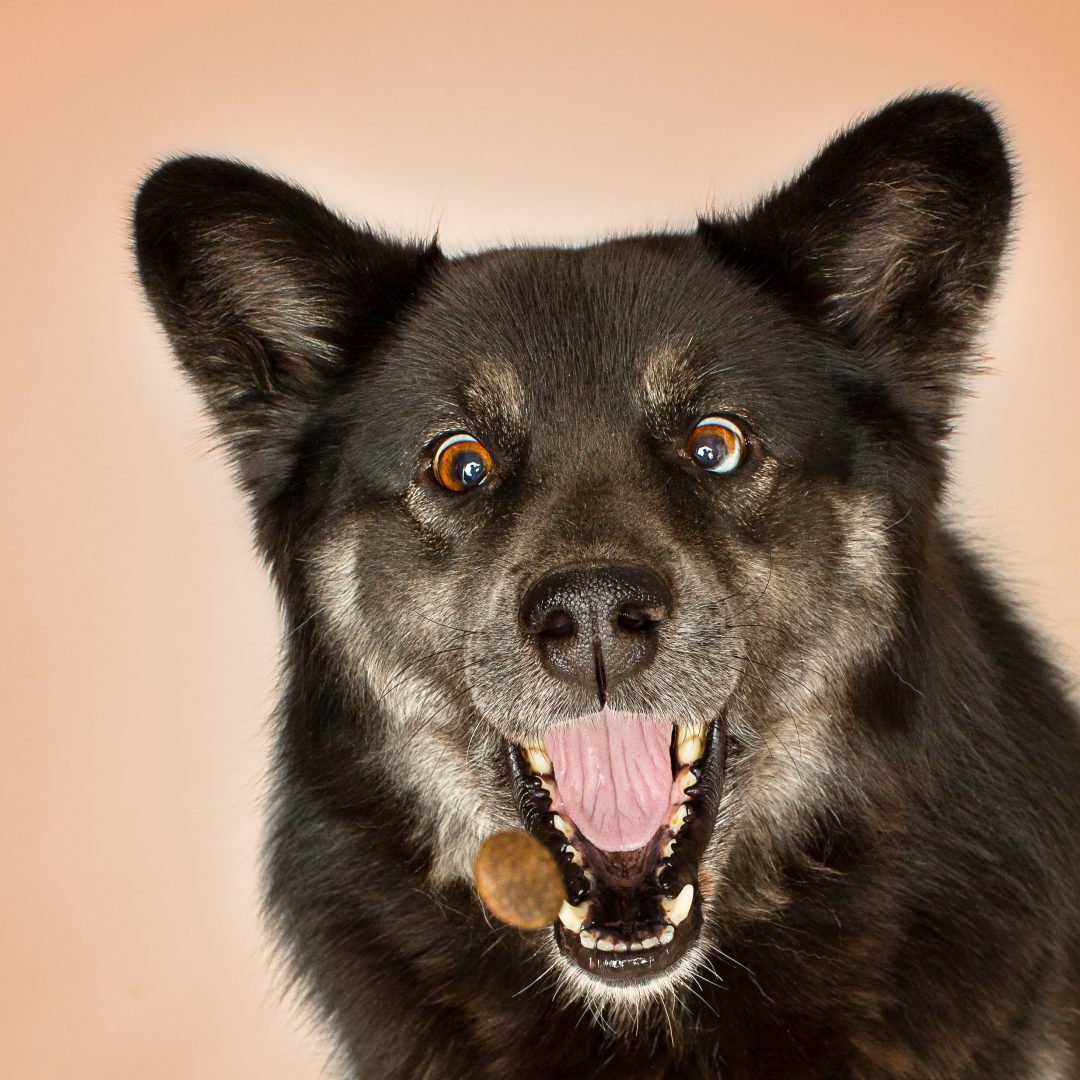 In a tv-show Mediana once liked the main character once said an interesting phrase about pets. Brennan considered having a pet as a form of slavery as we control every aspect of our pet’s life. That phrase keeps Mediana’s wheels turning until this day.

We live with 2 dogs and a cat, two of them are from the ‘black market’ aka buying a pet without pedigree documents. It was back when I did not know any better or wanted a “pure breed” but not for a full price. Only much later more information about such animals’ origins got constantly published and society started widely talking about it. Only after volunteering in the animal shelter, I understood why. And how vain I was… Since then I decided that my next pet will be purebred or from a shelter.

Since I found sense in what Brennan said, by taking an animal from a shelter I was saving a life and not ‘ordering’ one if it would have been purebred from a breeder (animals are bred by breeders to make the breed better or because of money). In my mind, if there would be no demand there would also be no or less supply.

So saving a life that already existed was my go-to move. If it would be slavery, at least it would be a great one and on my watch. So here came Betsi.

Hell knows what mix she is and how she came to be. That does not matter anymore. We took her from a shelter in a horrible condition not long after she was found starving and fending for herself.

I never regretted our decision and I was very happy that we took not a puppy but a grown-up dog (honestly, I had a horrible experience with puppies and potty training them).

Betsi did not come to us as she is now, for a long time she was not affectionate and did not have strong bonds with us, she tried to run away from us. Peace came much later. I put a lot of work and love in her. It took us a year to reach that point where she turns around when a member of her pack goes away.

Now people tell us that we got lucky with Betsi, because she is from a shelter (apparently, dogs there are damaged). I was most amazed when a dog training enthusiast and breed ‘knower’ told me that. According to her all pitbulls and similar breeds are also unpredictable by nature. That made me dismiss her and her opinion in general.

I pitty my cat for not being able to leave the house and explore the surroundings. Betsi is able to do that and we try to take her to different places to enrich her time. Our senior dog is too old to go anywhere and it breaks my heart. Passing time is never kind.

The life of an aquarium fish seems the most meaningless to me. Or maybe it is just my empathy and personification.

In the end, being a good pet owner means that it is not about you, it is about the pet. You are the one constant in their life that they trust to keep their lives full. Meet their expectation with reason and great care.

March 29, 2020 By Mediana
Unknown treasures in second-hand shops Picking a quality leather belt that will last 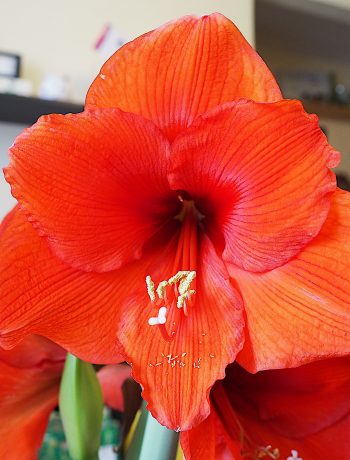 House plants from a supermarket – naivety versus reality 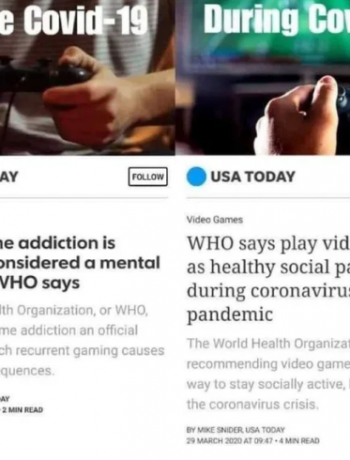 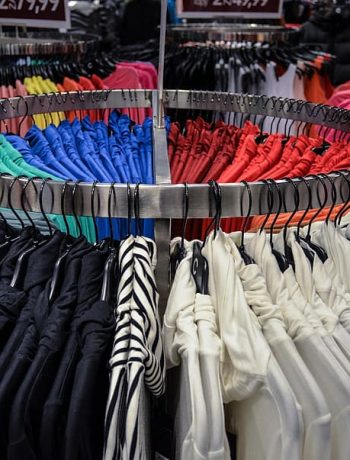 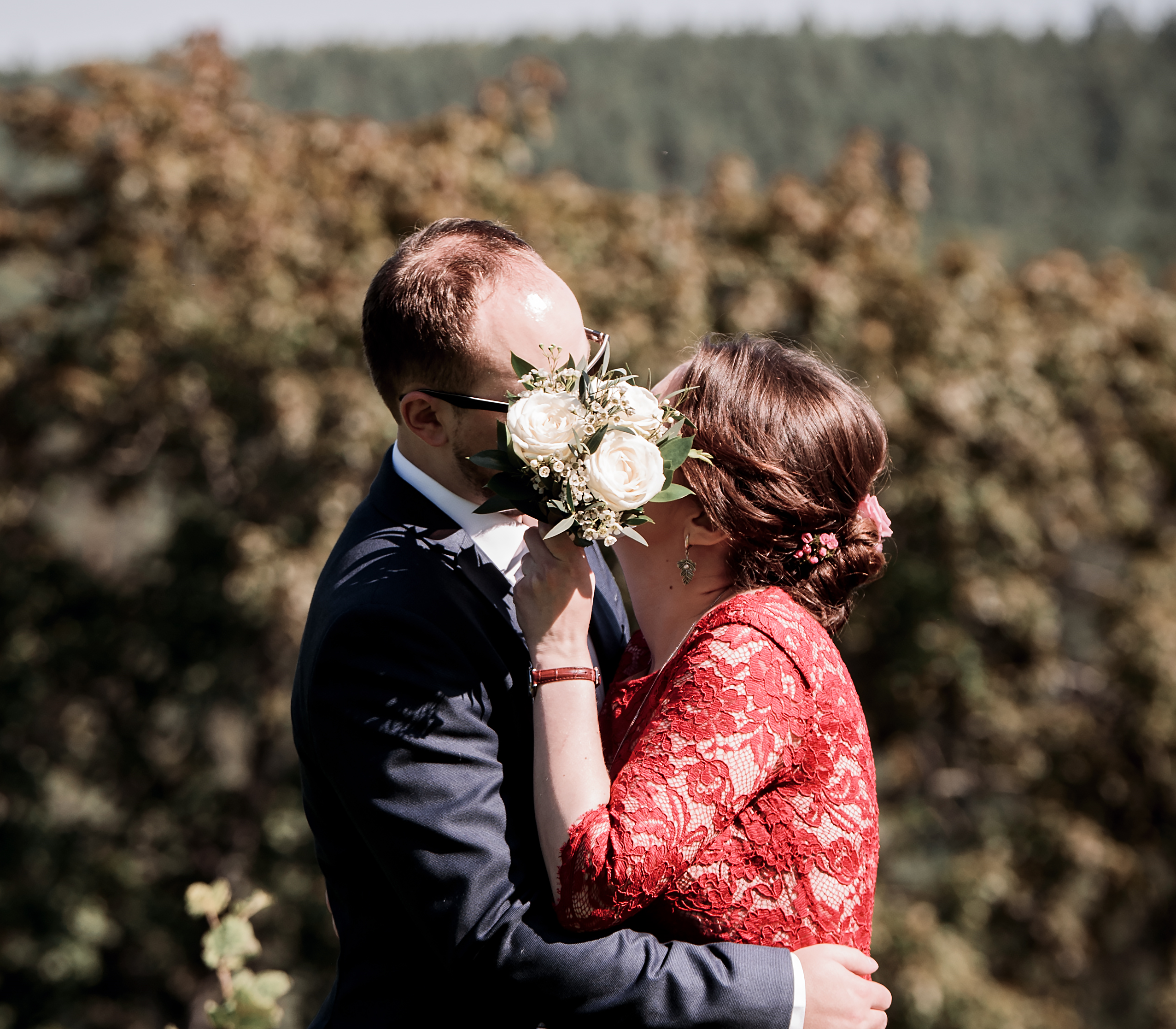 As you will probably notice our texts will sometimes have a grain of sarcasm or be too ‘matter of factly’. Well let me introduce us, the girl nicknamed Mediana is a sarcastic engineer/animal lover and the boy Edmu is an IT engineer. 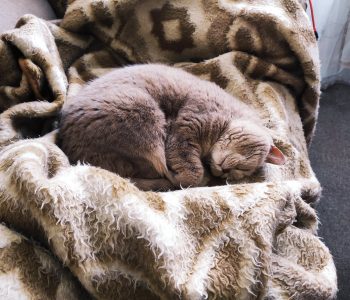 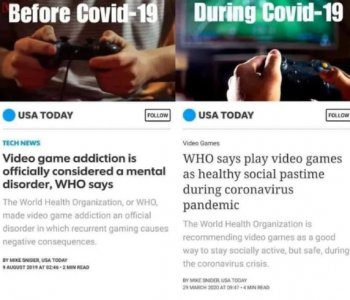 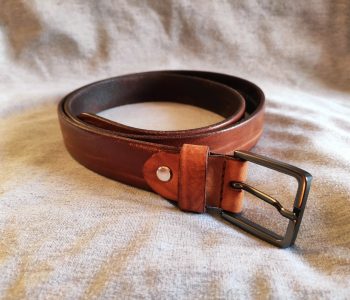 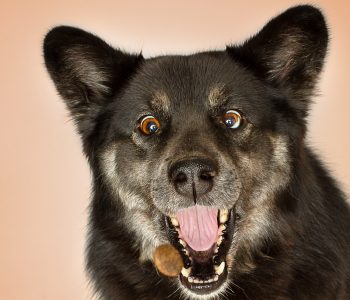 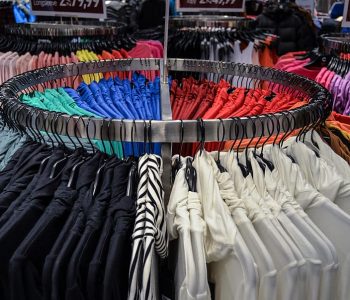